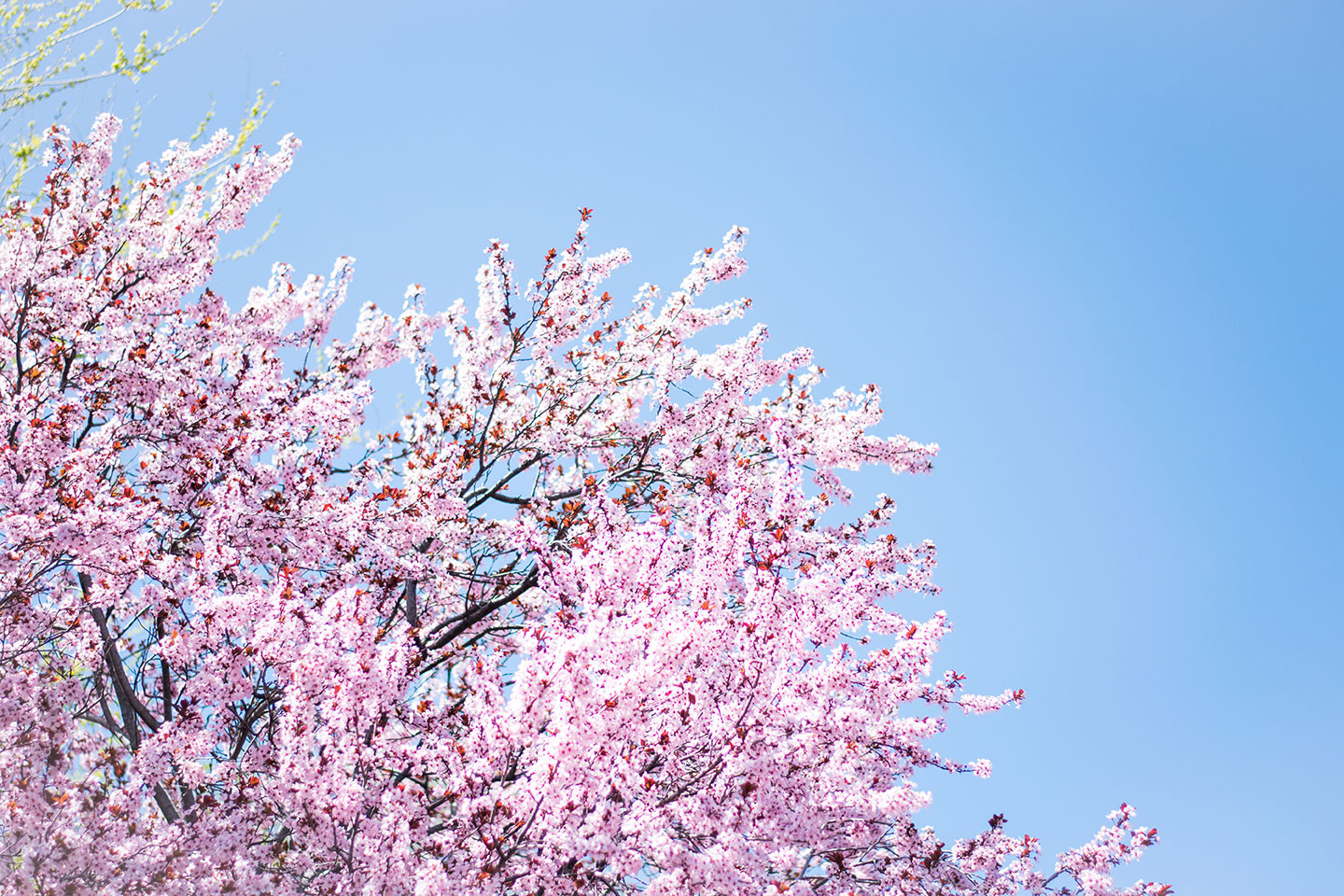 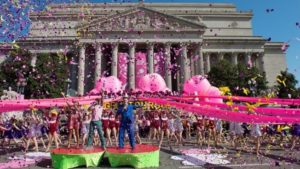 This year, the parade route runs along Constitution Avenue beginning at 7th Street and ending at 17th Street.

The National Cherry Blossom Parade is one of Washington, DC’s largest public events of the year, drawing about 100,000 spectators from around the world.

The parade is free and open to the public, but for $20 to $30 you may purchase a reserved grandstand seat. 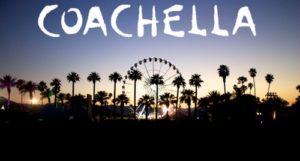 The Coachella Valley Music and Arts Festival is an annual music and arts festival held at the Empire Polo Club in Indio, California, located in the Inland Empire’s Coachella Valley in the Colorado Desert.

The event features musical artists from many genres of music, including rock, pop, indie, hip hop, and electronic dance music, as well as art installations and sculptures. 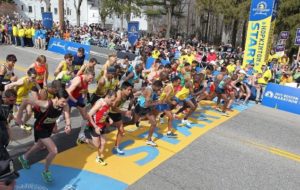 It’s celebrated on the third Monday of April, coinciding with the Patriots Day. The date of the next Boston Marathon is Monday, April 15, 2019.

The race begins in Hopkington, a town near Boston, and ends in Hereford Street.

The parade marches north on Fifth Avenue starting at 49th Street up to 57th Street.

On Easter Sunday, Fifth Avenue shuts down, and the fun begins. The participants wear weird, funny, inventive costumes and wander around the street.

Prepare your Bonnet and enjoy the fun!! 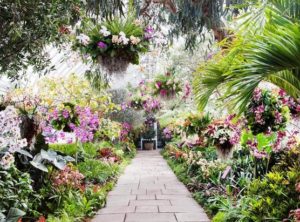 New York Botanical Garden’s Orchid Show exhibits thousands of species of beautiful blossoming orchids. It’s one of the best NYC events in February and it lasts through April. There will be cash bars offering beer, wine, and cocktails for purchase. 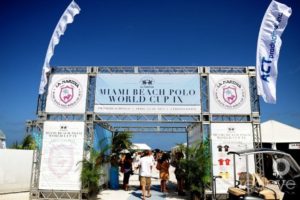 The elegant sport of polo takes its place in Miami Beach as players from all over the globe compete for the Miami Beach Polo World Cup.

Enjoy four days of this exciting sport watching multiple matches on the sands of South Beach. Watch for free from the beach areas around the match.