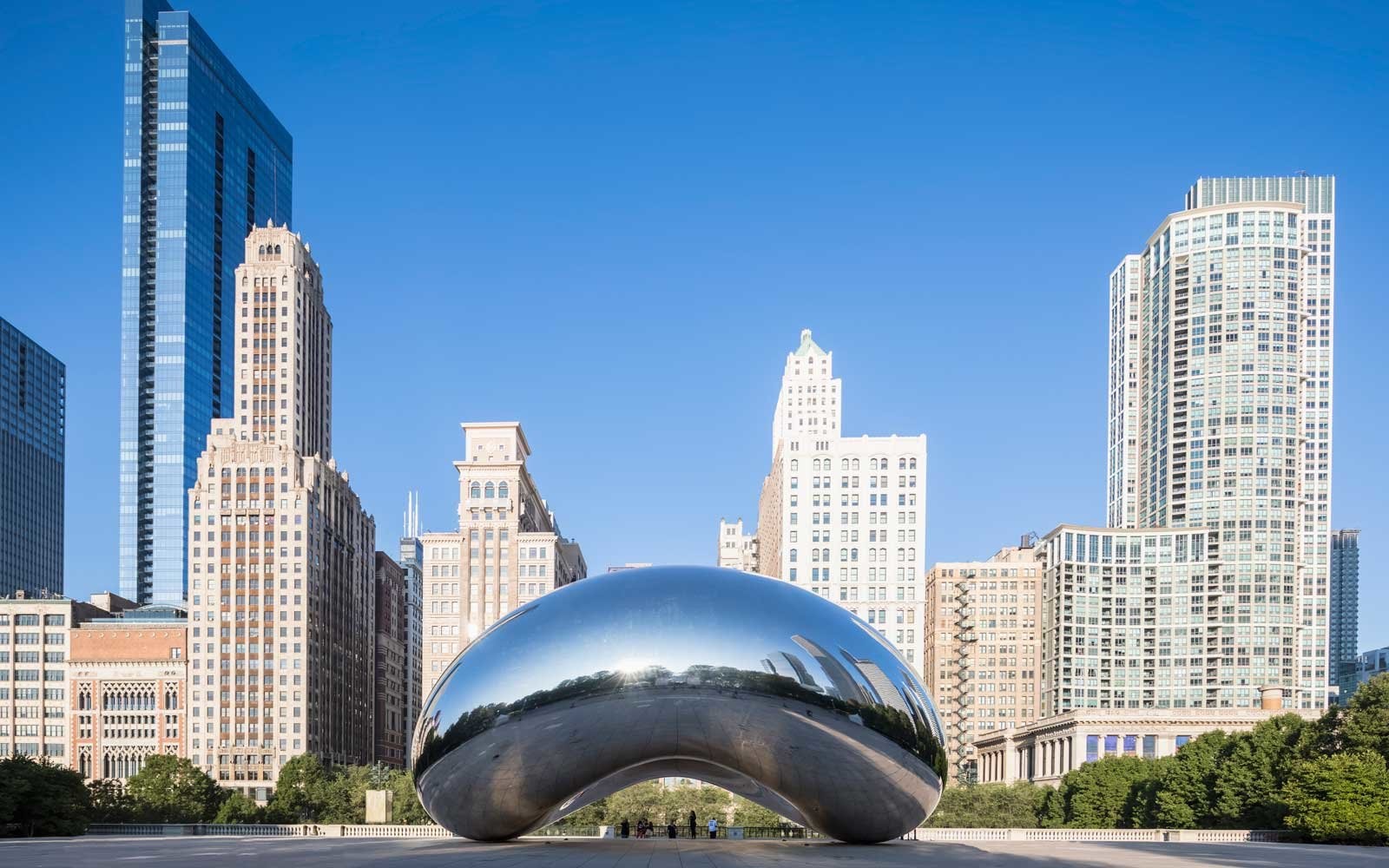 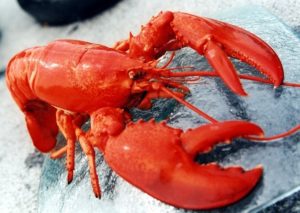 Harbor Ln, Rockland, (Four hours by car from Boston and less than two hours from Portland)

The Maine Lobster Festival is five days of fun and feasting on the fabulous coast of Maine. This annual event takes place during the first weekend of August, from Wednesday through Sunday. The Maine Lobster Festival attracts tens of thousands of visitors to Rockland, Maine, each year with the promise of fresh, local lobster dinners, nationally renowned entertainers, cooking contests, carnival rides, Maine craftsmen and artists.

Is an annual 4-day music festival based in Chicago, Illinois at Grant Park. Performances include but are not limited to alternative rock, heavy metal, punk rock, hip hop, and electronic music. Lollapalooza has also provided a platform for non-profit and political groups and various visual artists. The music festival hosts more than 160,000 people each year. 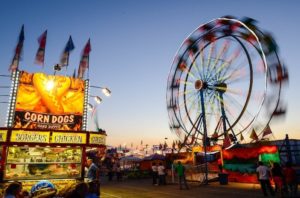 Iowa State Fair is the single largest event in the state of Iowa and one of the oldest and largest agricultural and industrial expositions in the country. Annually attracting more than a million people from all over the world, the Iowa State Fair in Des Moines is Iowa’s greatest celebration, a salute to the state’s best in agriculture, industry, entertainment and achievement. 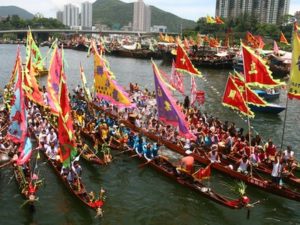 HKDBF keeps up the age-old tradition of Dragon Boat Racing in colorful, custom made teak boats, which are virtual works of art gliding on water. Custom made by a small coterie of craftsmen in Hong Kong, with a weight of one ton each, colorfully painted with a Dragon head at the front and Dragon tail at the rear, the boats are piloted by up to 20 crewmen, including 18 paddlers, a drummer and steers person. For twenty-eight successful years HKDBF-NY has attracted a diverse, multi-cultural audience of more than 30,000 attendees throughout North America.